We arrived in Florence late Friday afternoon and had a bit of time to relax in the hotel before heading out for a group dinner. On the way to the dinner, it started to rain pretty hard. No one was prepared for rain. By the time we found a sheltered place to stand to wait for it to pass, we were all soaked! I was worried that the restaurant wouldn’t take us since we looked like drowned rats! They didn’t seem to mind though, and we enjoyed a nice dinner.

After dinner, we went to a karaoke bar called Red Garter. It was packed inside, and all the drinks came in huge two liter pitchers. It took a while for the singing to get started, so I actually went back to the hotel rather early with another girl who wasn’t feeling well. I mostly just wanted to get out of my damp clothes, take a shower, and go to bed. Apparently, several people in the group decided to leave the karaoke early to go to a nightclub somewhere either on the outskirts of Florence or outside of Florence. They had a really difficult time getting taxis back to the hotel. A couple of arguments broke out, and it sounded like they had a terrible time. I’m glad I decided to go back early and missed out on all of the drama.

Saturday morning, we went to a leather shop and watched a demo on how they make Florentine boxes. They also told us how to tell the difference between real and fake leather. After that, we had a walking tour of Florence with a local guide. Once the walking tour was over, I had lunch with some of the Australian girls. We had up until dinner for free time. Once again, everyone just wanted to spend their free time shopping. . .and not even in the little shops. They wanted to go in some of the chain stores that are everywhere! We ended up splitting up after a while. I looked in the market stands for some specific souvenirs, found a quiet place to enjoy some gelato, and then went back to the hotel to take a nap. The only thing I didn’t do that I kind of wanted to was to climb to the top of the Duomo. I figured it would take too much time, plus I was tired and it was hot out – not exactly the kind of conditions that inspire a 400+ stair climb.

We went to a place called La Certosa for dinner. It was sort of like a banquet hall. There was live music and dancing, and we all had a good time. Afterward, we went to Space Electronic Discotheque and danced until the wee hours. 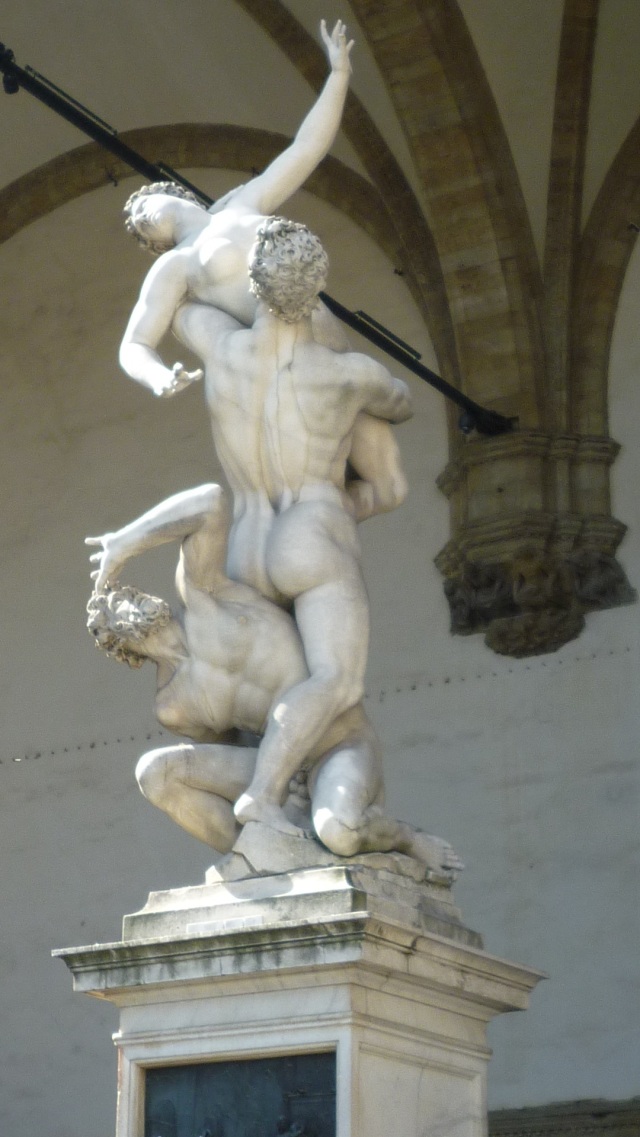 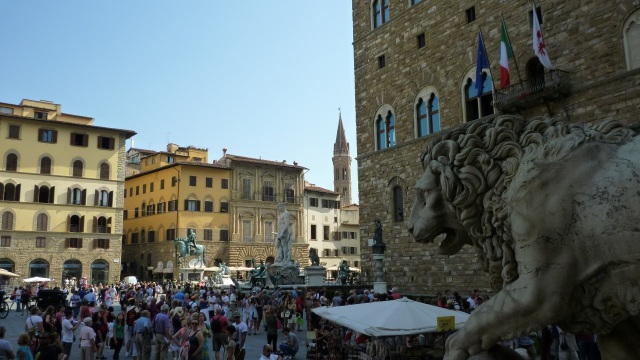 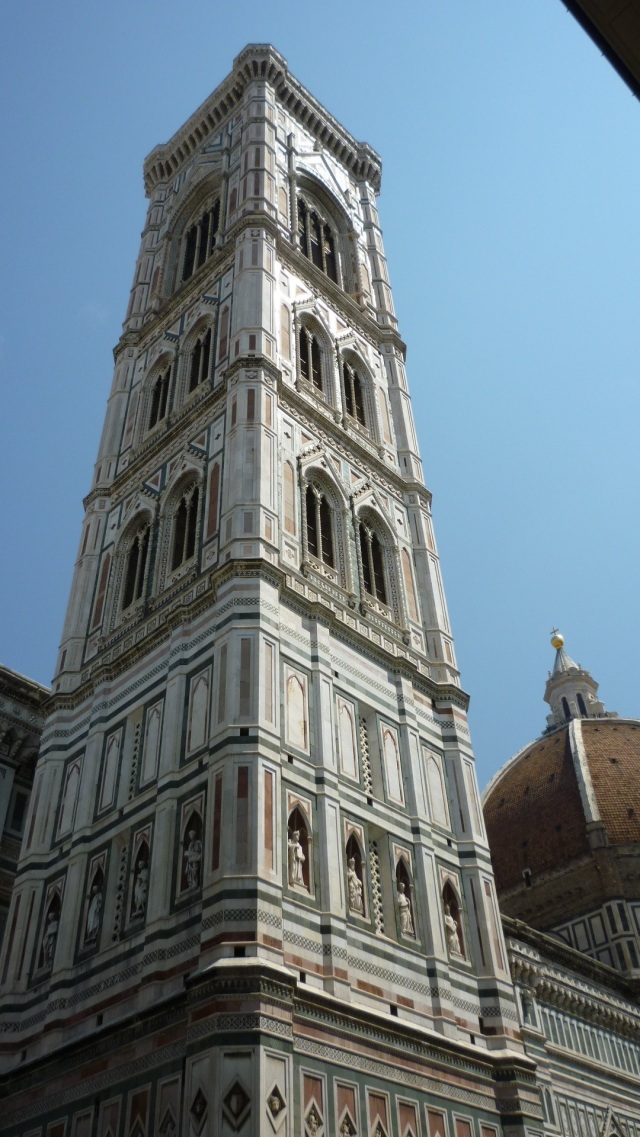 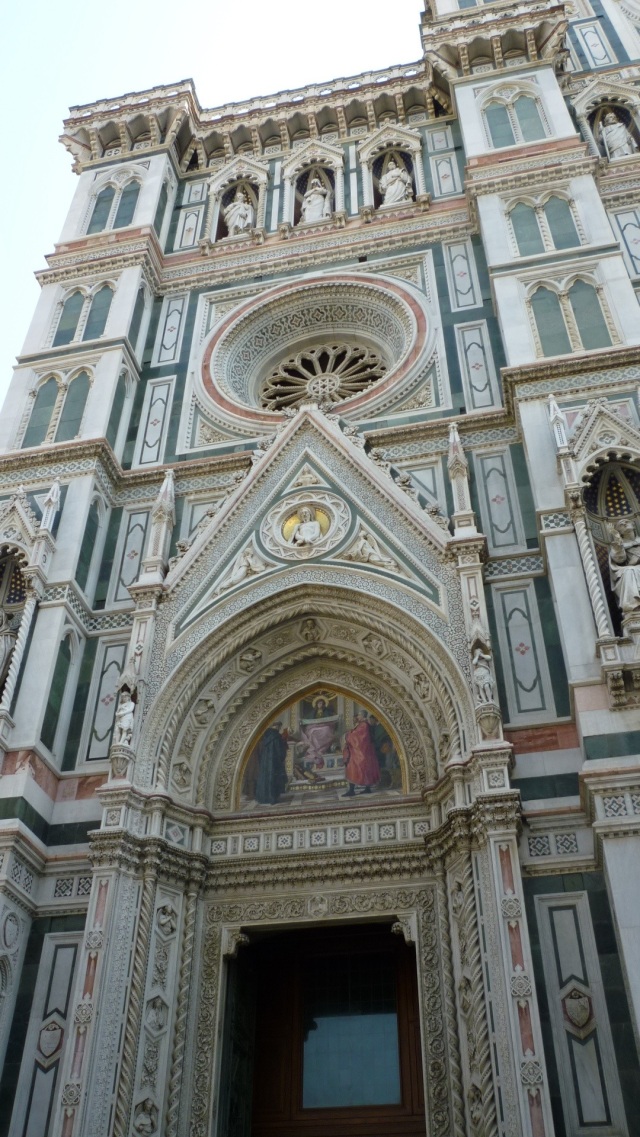